As year-end approaches, we wanted to remind you that last-minute translation “gifts” of documents, videos, websites and more should be quoted and contracted this week so you can expense them in 2022. That would be a nice gift to many Accounting gnomes while our translation elves can start working in any of our 120 languages. […]

A Krampus, Ho, Ho, Ho’s and No, No, No’s – the December Friday Funnies is here

Oh, the weather outside is frightful but the fire is so delightful! December is here and 2022 is rapidly coming to a close. ‘Tis the season to get together with family and friends and share food, festivities and fraternity. Whether you celebrate Christmas, Hanukkah, Kwanzaa or Ōmisoka, December is a time of sharing and charity […] 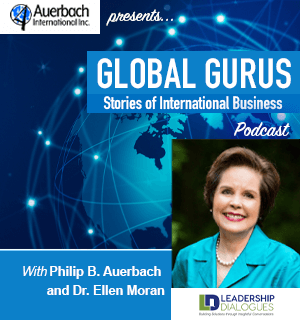 Summary: Episode 35
Cultural communication assumptions can short-circuit or advance business deals. St. Louis-based Dr. Ellen Moran demonstrates how German vs. American assumptions differ and how to integrate questions, statements and listening that forward the action in both directions. The same methods can be applied when interacting… 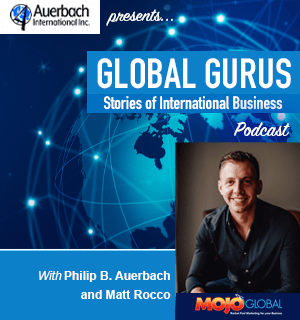 Summary: Episode 34
Using Linked In technology as a sales-generation tool normally works the same worldwide. Except where it doesn’t. Matt Rocco, VP of Sales at Mojo Global, describes market-entry issues involving Canada and the UAE, and reasons why this kind of technology is not as readily accepted in other countries.

Thanksgiving is near and so is that Bottomless Pit

As the US holiday of Thanksgiving approaches, we would like to extend our appreciation to our clients and prospects by presenting some amusing examples to brighten your day. As you will see, some sentences are clear and can translate well. In others, the word order or word choice changes the meaning into something humorous.Actual reasons […] 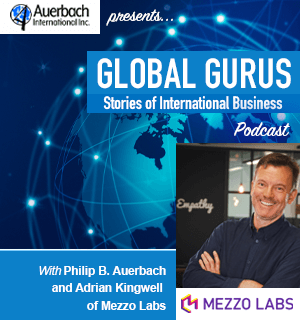 Summary: Episode 33
Hong Kong, Singapore, Malaysia, and Indonesia. Adrian Kingwell, CEO of the analytics firm Mezzo Labs in London, speaks about the many fascinating issues of building a business in Asia. These include China’s absorbing HK, the impact on staffing, and international companies’ exodus from the territory. While he says…

Over the river and through the woods, to Grandmother’s house we go! November, the month of turkey and stuffing, pumpkin pies and cranberry sauce, and tipsy old uncles who always say the wrong thing during Thanksgiving dinner! November marks the start of the holiday season. The beginning of two months of family, friends and food. So, […] 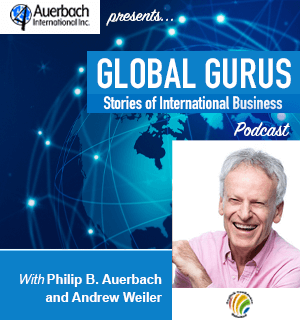 Summary: Episode 32
Andrew Weiler, of English Confidence Unlocked in Australia, shares how his own immigrant parents’ journey with English as a Second Language (ESL) inspired him to help others. Andrew moved from a job in Economics to become an ESL teacher, mainly working with Southeast Asians, Chinese and Japanese. He explains how… 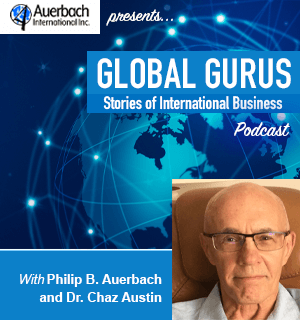 Summary: Episode 31
Dr. Chaz Austin, with his decades of experience, describes many keys to working with executives in two major countries. “Structured like a brick,” India is a very top-down, hierarchical business structure in which “kissing up to the boss” is the main way to gain titles, gain promotions, and gain more money. Unlike a participatory…

How wrong translations led to wars and bloopers