Ah, August, the month that brings a conclusion to summer. The return to school is within sight and that means a race to cram that promised vacation in before the end of the month. Families from coast to coast are loading up the old, pea green Family Truckster and hitting the road. They’re enjoying the last chance for R&R; driving past golden waves of grain and purple mountain majesties, playing I Spy and the License Game. Time on the open road brings the opportunity to contemplate the many August holidays such as:

Drive time is the perfect time to review gaffes committed by some of the biggest manufacturing firms in the world. As we all know, companies commit mistranslations and ignore cultural cues with great regularity. Fortunately for us, their stumbles become our chuckles. So, with all the joy of a fender bender, it’s off to the Friday Funnies! 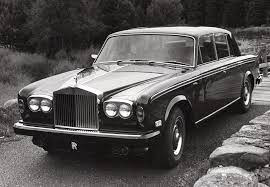 Rolls-Royce, long the the epitome of luxury and refinement, created the Silver Mist in the mid-Sixties. They reviewed their marketing plans just prior to production and realized that in German, “Mist” translates into “Manure”. The name was changed to Silver Shadow for all markets and it became the best selling Rolls of all time. 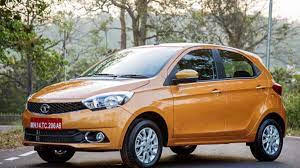 Sometimes a company’s plans change due to factors beyond its control. Such was the case for the Tata Zica. The Zica was introduced by the Indian manufacturer in 2016, at the height of the spread of the Zika virus. Tata, recognizing that the name was a detriment to sales, immediately changed it to Tiago (which is a Portuguese boy’s name meaning “Saint James”.) The Tiago was and continues to be a very successful model for Tata. 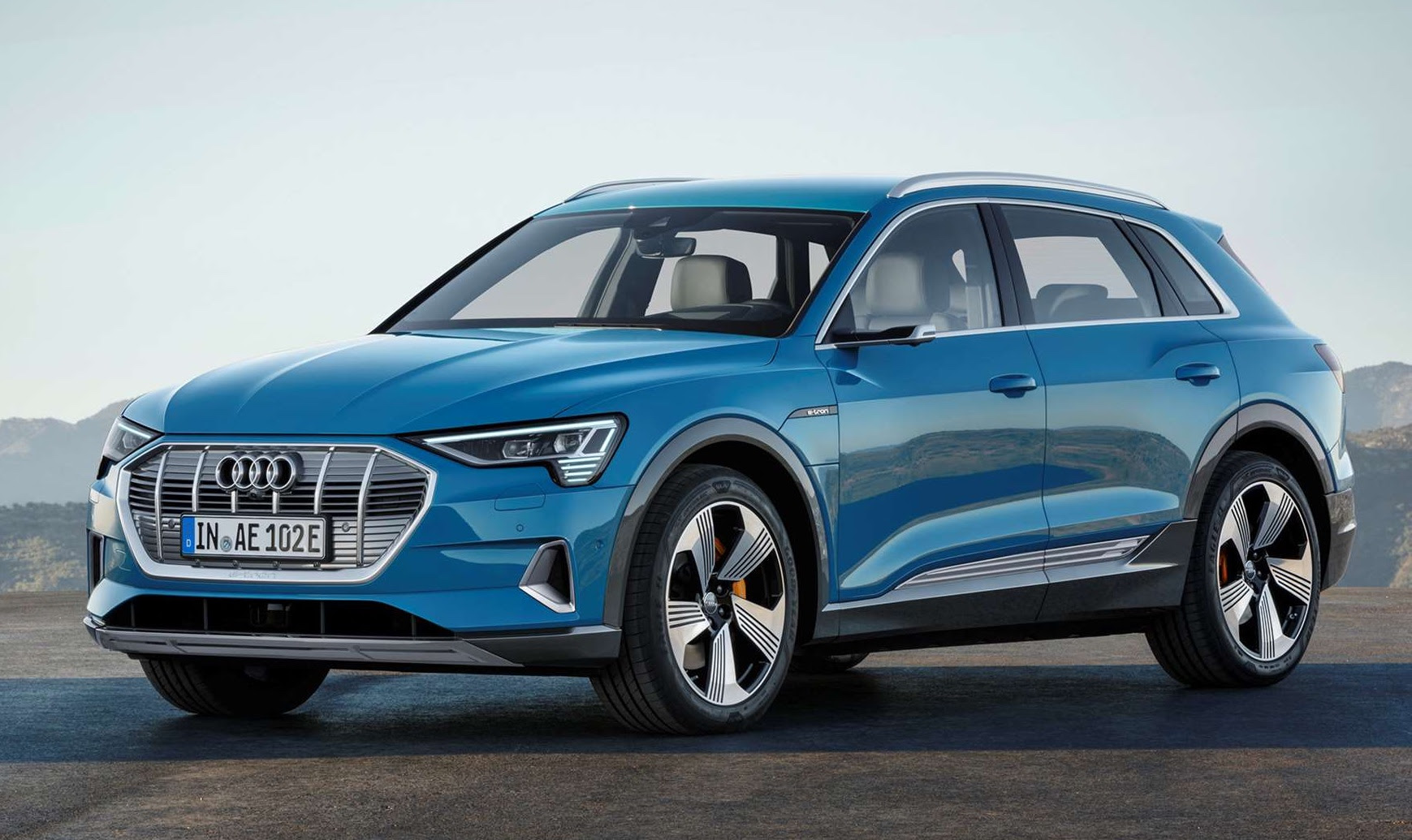 Audi, known for innovative German vehicles, released it’s “e-tron” electric vehicle in 2019. The model was displayed the prior year at the Paris Motor Show. At that event, a French automotive journalist realized that “etron”, pronounced in local dialects, is slang for manure. He notified the Audi team of this potential disaster and the German manufacturer… left the name as “e-tron”. Sales figures by model for 2021 are unavailable but Audi is the poorest selling major brand in France. 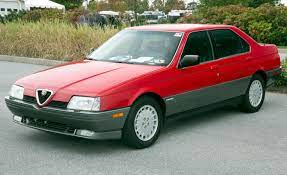 Sometimes cultural nuances can be just as impactful on a product’s sales as a name that translates poorly. The Alpha Romero 164 was launched as an upscale, executive sedan by Fiat in 1987. The model’s sales lagged badly in Singapore, Malaysia and Hong Kong until the company realized that “4”, in many Asian markets, is unlucky. The car was quickly rebadged as the “168” with the “8” being the luckiest number in those same Asian cultures. Sales immediately improved.

It’s not only high value automobiles that “step in it” with cultural or translation mistakes. Clairol, who apparently hadn’t heard of Rolls-Royce’s smart naming reversal some 40 years earlier, entered the German market in 2008 with their very successful women’s curling iron. Rather than checking the German translation, they simply exported the product as the “Mist Stick” which was the “Sh*t Stick” to German consumers. Sales were dreadful.

As you roll down that ribbon of highway, fall is drawing closer with increased business activity and opportunities. Don’t let upcoming projects become 4’s. At Auerbach, we’ve protected our clients from expensive translation miscues for more than 30 years. We don’t just translate or interpret words from one language into another, we ensure that the message you intend to convey is accurate and culturally correct.

Drop us a line or call us. We’ll keep you out of the MIST and help make all your projects 8’s … with A+ accuracy, first time, every time.

Where is your next billion coming from?: Tom Fuller of Fluent Research